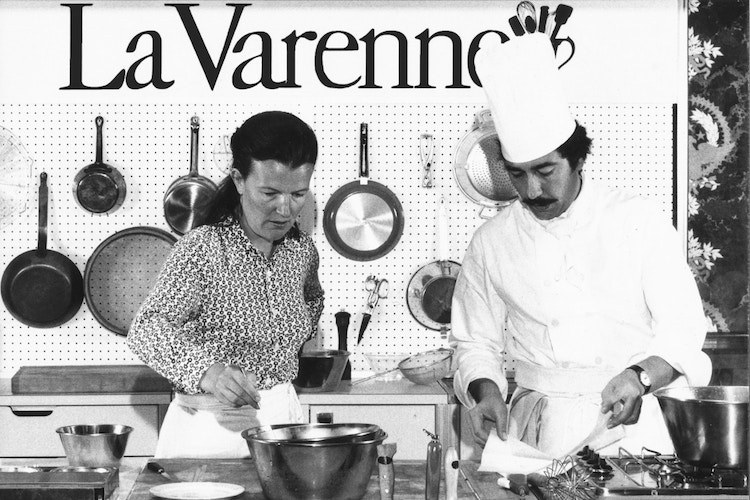 Today I am thrilled to share my first-ever podcast! I knew when I began The Cookbook Diaries that I wanted to interview some of my favorite cookbook authors to hear their stories: how they started writing books, what they'd do differently (if anything), and to hear their advice for my own cookbook journey. I've done written Q&A's before on the blog, but I think recording a conversation sounds so much more personal. Of course there were technical challenges: getting the right sound equipment and figuring out how to edit the recording (none of which is my strong suit). Once again, I have my amazing husband Brandon to thank for helping me make this happen!!

It is entirely fitting that my first podcast is with an absolute culinary legend, Anne Willan. She was recently inducted into the James Beard Cookbook Hall of Fame for her "body of work," which is immense. In addition to writing over 30 cookbooks, Anne also ran the renowned cooking school La Varenne for 32 years, which she founded in Paris in 1975 with the support of her friend Julia Child. Based in Paris for 15 years, La Varenne offered professional training for future chefs, cookbook authors, and food writers/editors. The school later moved to Burgundy, where Anne ran programs at her home Chateau du Fey until 2007.

I had the privilege of attending La Varenne in 2006, first as a stagiare (see the picture above!), and later as a an editorial assistant to Anne as she was finishing up her book The Country Cooking of France. The experience was a life-changing one for me, and I learned everything from classic French cooking techniques to recipe-testing skills, and overall, an understanding of how the cookbook process worked. I moved to NYC in 2007, and I've been amazed at how many magazine editors I've met who were once students at La Varenne. Over the past several years Anne has been a real mentor to me in my culinary career, and I'm so grateful for her support. 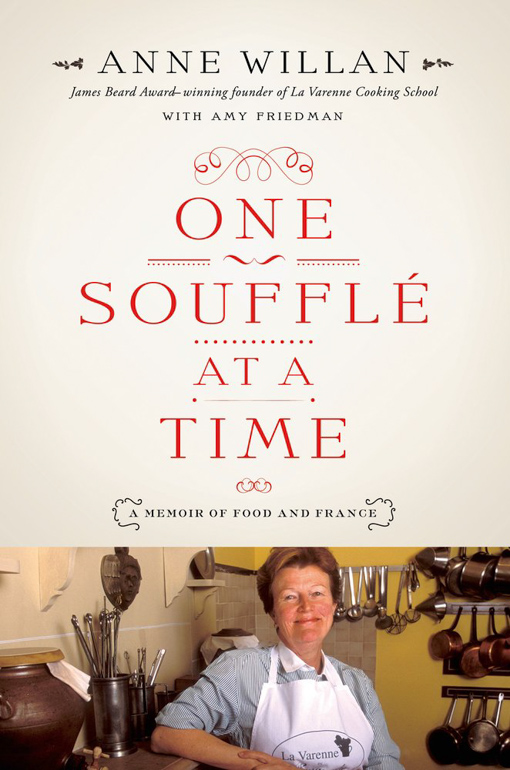 Anne recently published One Souffle at a Time: A Memoir of Food and France, a charming collection of stories taking us from her childhood in England (where a love of food was considered sinful), to her college years in Cambridge, to taking classes and eventually teaching at Le Cordon Bleu. She tells of cooking at Versailles, of meeting her husband Mark, and of the exciting early days of La Varenne. Peppered with her favorite recipes (both English and French), this delightful read is a must for any food-lover. I had so much fun talking to her about her new book, and indeed, her fabulous life. And she even had some advice for my project...happy listening! 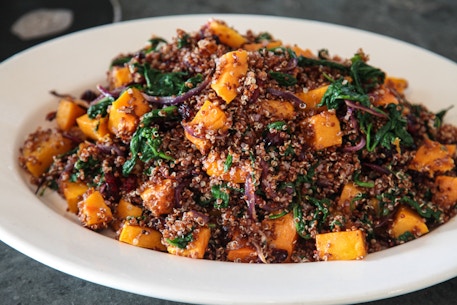 You know that feeling where you are so tired you can't keep your eyes open? Where the thought of unloading the dishwasher or even picking up the living room makes you want to cry? Well that was me last night. After a long day of shooting, I was faced with a trashed apartment: piles of dishes to wash, furniture to rearrange, props to wash and bubble wrap and return. Not to mention piles of laundry to sort through before I can even begin to pack for my trip today. I had every intention of just... 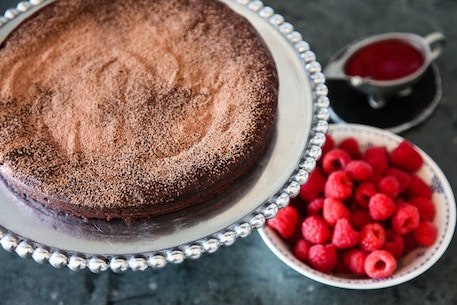 Hello from wedding central! Just two more days until my sister's going to be a married woman!! Hard to believe. Maria, my mom, and I have been running around getting all of the last minute stuff done: making flower-girl baskets, cutting programs, framing pictures for the reception, packing for the honeymoon (she's WAY more ahead of the game than I was!), running errands and finalizing wedding day schedules. Tonight, I'm hosting her bachelorette party!! We're keeping it classy and having a...