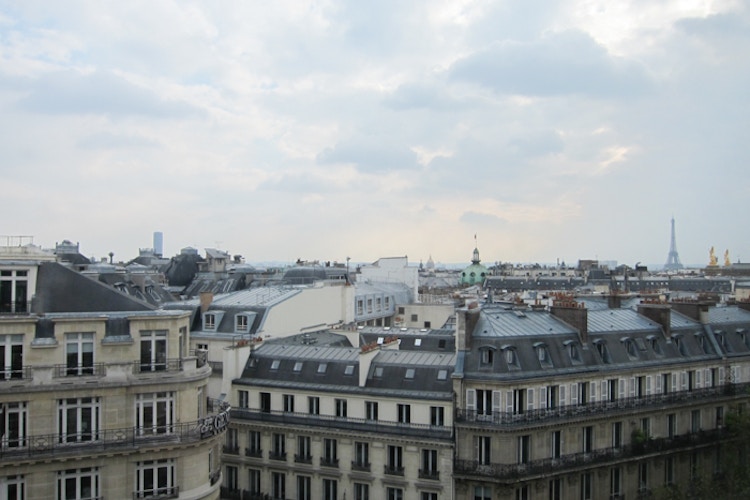 Join me in France!

I've had a love affair with France just for as long as I can remember. It started when we had a French exchange student–Delphine–stay with my family for a month. She was 18, I was eight, and I determined that I wanted to be just like her when I grew up. She taught me some French (and a few fashion pointers!) and by the time our second French exchange student came to stay with us, I was 11 years old and decently conversational. I went to France for the first time at age 13, and it was a dream come true. For the previous five years, I had read every book about France I could get my hands on, written regularly to a French pen pal (Delphine's younger sister Claire), and studied with a tutor. Visiting France was both an awakening, and a homecoming. I was enthralled by all the new sights, sounds, tastes, and smells, and was determined to one day live there.

I went on to major in French in college (including study-abroad stints in Paris and Aix-en-Provence) and did indeed live there several times following: both in Paris, and in Burgundy. I've been fortunate to have a series of jobs that require regular travel to France, but every time I visit, I still pinch myself to make sure I'm not dreaming. 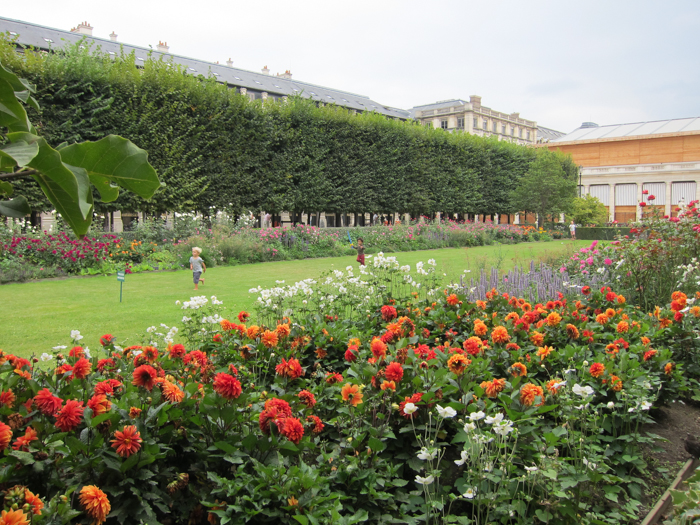 Which brings me to this post: I'm in France right now!! I flew into Marseille Monday (on the first-ever direct flight from JFK!) and I'm on a whirlwind trip around Provence: Avignon, Chateauneuf du Pape, St. Tropez, then back to Marseille to see some new art exhibits and projects they've launched as part of their role as "2013 European Cultural Capital." On Friday, I'm heading up to Beaune, in Burgundy, to visit my good friends Marjorie Taylor and Kendall Smith Franchini of The Cook's Atelier (and to get a sneak peak of a really exciting project they're about to launch), and finally up to Paris for a few days visiting friends and working with one of my favorite photographers Beatriz de Costa.

Though I may not have time to do much blogging while I'm here, I'd still love for you to join me on my France adventure via Instagram, Facebook, and Twitter. I've been posting pictures regularly since I arrived, so if you're not following me already, tune in on any of my three accounts if you want to join me in France... 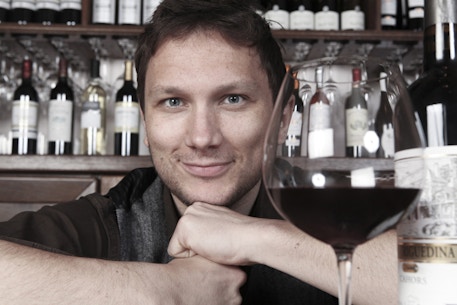 A couple weeks ago, I had the pleasure of hosting a small wine-tasting + book-signing party for my friend Olivier Magny. A talented sommelier, Olivier poured some of his favorite biodynamic wines (from my go-to wine shop Wine Therapy), I made some appetizers, and everybody had a great time. Such a great time, in fact, that I didn't get one single picture from the event. (The story of my life...) I first met Olivier several years ago in Paris. He had just opened a new wine bar and restaurant...

It's officially summertime and I couldn't be happier! 'Tis the season for lazy afternoon cookouts, trips to the beach, oyster-shucking, and plenty of chilled rose. Several weeks ago, a group of friends from NYC headed out to Long Island to kick off the summer with an all-day barbecue and birthday celebration for our friend CJ Guinness. CJ and another good friend, Jon Passavant, had rented a quirky old farmhouse in Bellport (complete with a retro turquoise camper van) for the months of April and...