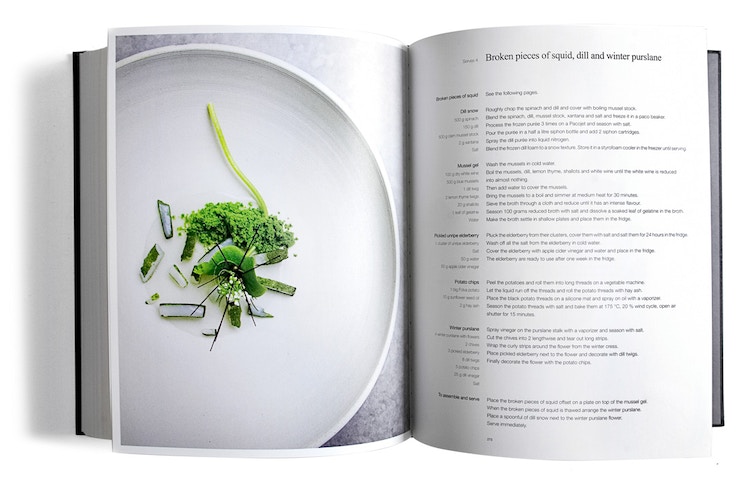 Day 82: The Wizard's Cookbook (with photos by Signe Birck!)

It's Friday!! Are you all as excited for the weekend as I am?? Not that I have anything particularly thrilling planned, but I get to see Brandon in a few days (finally!) so I'm just happy to be one step closer to that moment. It's been a LONG month apart, but I've been working hard on the cookbook, and he's been working hard on his health, so the time certainly hasn't been in vain. Here in NYC, Signe and I are making huge progress on the cookbook photos: after today we'll have shot 30 recipes for the book in February alone. (Which brings us to about 65 recipes total – 35 more to go!) We're getting there, slowly but surely.

Today, on the last day of our "Celebrate Vegetables Week," I want to share some breathtaking photos from a brand new cookbook that Signe shot with Danish chef Ronny Emborg. The cookbook is appropriately titled The Wizard's Cookbook, as Emborg truly works magic when it comes to food. Currently the head chef at Marchal – the restaurant at Copenhagen's 5-star Hotel d'Angleterre – Emborg previously earned a Michelin star at AOC, and worked before at molecular gastromy temples Mugaritz and El Bulli. Each dish that he makes is both a work of art and a science experience. (Check out this amazing video of food being prepared in Emborg's kitchen.) 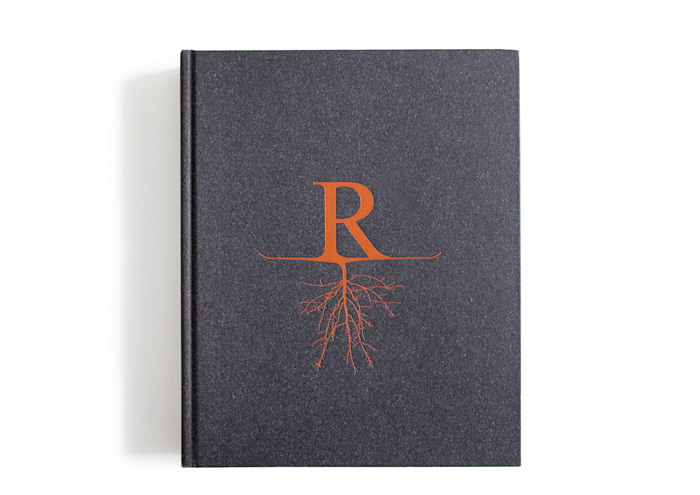 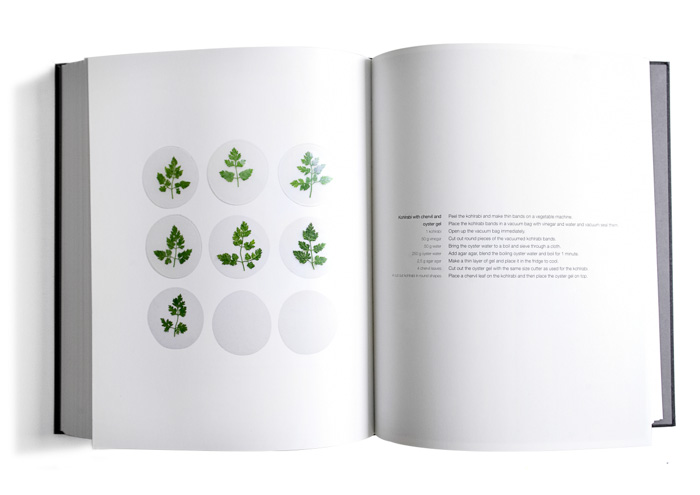 He deconstructs and recreates vetetables into forms you'd never imagine: pea ice cream shows up in a salad, "carbonated" tomatoes are topped with starred Indian cress leaves, elderberry branches are pickled and fried. Kohlrabi is topped with chervil and oyster gel (pictured below). Emborg's cooking philosphy is one he refers to as "the sensory kitchen" – for him food extends far beyond just taste. He seeks to engage all five senses in his dining experience, even preparing aroma pots (little glass jars each filled with a specific smell from one of the dishes) for the guests to smell.

Emborg's food is inspiring (though certainly nothing I would attempt at home!), but really I want to brag about Signe for a moment. She shot all 112 recipes in the book, and each and every one of them is worth framing. Seriously - they're that breathtaking. (Check out the gallery of photos from the book here.) 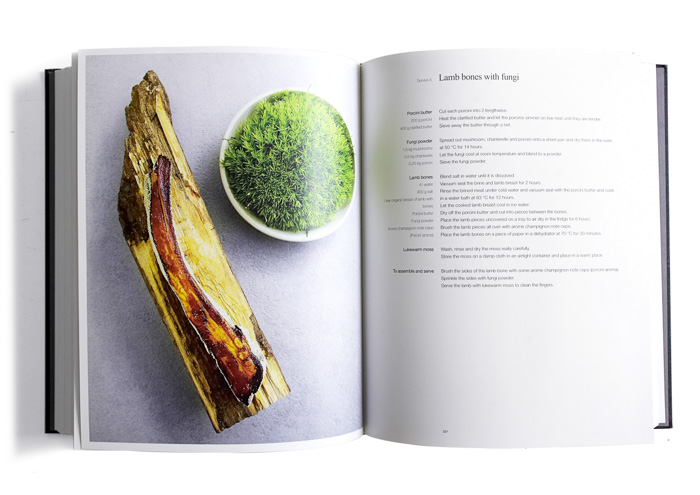 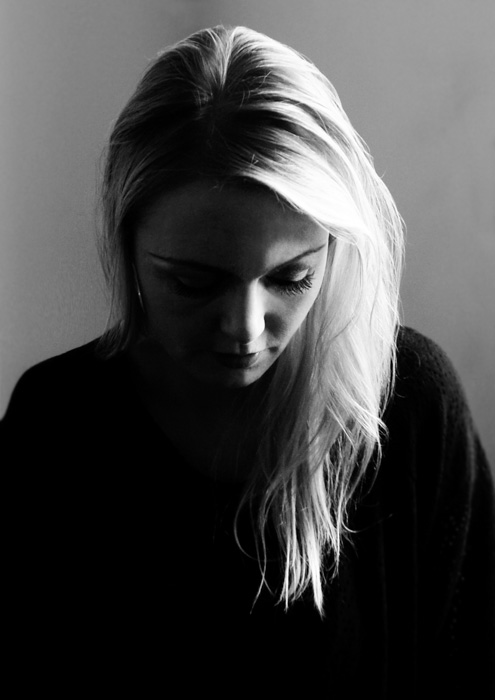 Signe's an incredibly talented photographer – I love her use of light, color, texture, and simply the beautiful way she frames each shot. I am so proud of her work in this book, and I am incredibly honored that she (after shooting a book for a Michelin-starred chef!) would want to work with my on my homespun cookbook project. But at this point, she's more than just a photographer to me - she's become a dear friend, and I'm so grateful to my brother Davis for introducing us.

P.S. If you want to read more about Signe, check out the Q&A I did with her awhile back on the blog.

P.S.S. And if you're interested in a copy of The Wizard's Cookbook (available in Danish and English), you can order it here.

(Photos by Signe Birck; photo of Signe by Emily Miller.) 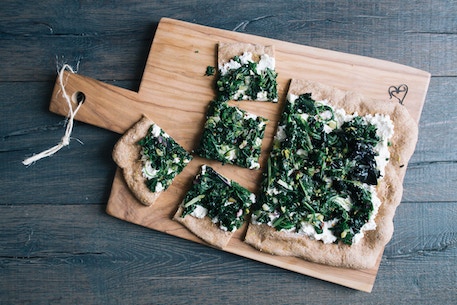 Continuing with our vegetable theme for the week, I wanted to share with you one of my current obsessions: spelt pizza. And not just any spelt pizza, but this one, topped with ricotta, sauteed greens, red pepper flakes, and lemon zest. OMG. The combination not only looks beautiful, but it's absolutely delicious. And compared to many of the cheese-and-meat-laden pizzas out there, it's actually pretty healthy. I created this as an appetizer for the Garden Harvest Party, using green onions and...

Ah friends. I had such high hopes for getting Monday off to a great start. You know that feeling where you think you have your day planned perfectly, and then you're thrown a bunch of curve balls that sort of derail your plans? Well, that's been my morning. But let me start with the positive: I had a wonderful weekend, catching up with dear friends, going for a run (in the balmy 55-degree weather!), recharging with some reading and journaling, and then did some serious cleaning after my week...